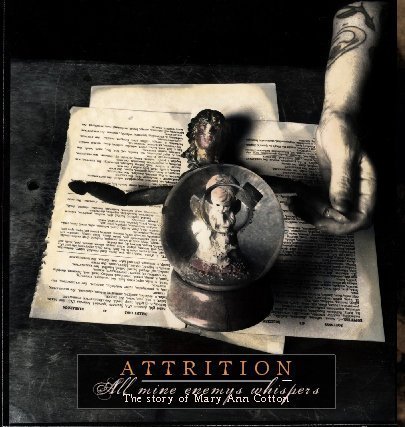 There are tones and ranges of sound that can channel emotional response directly into one’s consciousness… Rhythmic entrainment and psychoacoustics are capable of eliciting specific emotional responses and constructing narrative experience. Few musicians are able to construct tracks in such a way as to accomplish this feat successfully, and fewer still are able to sustain such an experience across an entire album.

Attrition is certainly one of those few.. this is easily the most unsettling album I’ve heard in years, as deeply disturbing as anything I’ve come across in any piece of media. The album’s six tracks are spaces against which the mind unfolds the full tale of Mary Ann Cotton, a soundtrack conjuring her essence. If any sequence of music has a chance of evoking a specific entity, this is the one.
It begins with an evokation, the children’s rhyme that opens the very first track

“Mary Ann Cotton, She’s dead and she’s rotten
She lies in her bed, With her eyes wide open
Sing, sing, oh, what can I sing,
Mary Ann Cotton is tied up with string
Where, where? Up in the air
Sellin’ black puddens a penny a pair.”

Legend has it that When the walls are thin between the world of the living and the dead on Halloween, reciting this rhyme over her grave was enough to call the spirits of those she’d killed to audible experience. Whispers of long dead children are heard, bemoaning their painful deaths at her hands.

In those days, arsenic was often used for murder but few were as prolific, or as reviled, as Britain’s Mass Murderess Mary Ann Cotton by the time she was publicly executed. (One particularly interesting bit of trivia, newspapers had deliberately coarsened Mary Ann’s features in what is likely the earliest incidents of airbrushing.)

At first listen this may seem like a soundtrack to a horror film, but this album is much more intentional and holds up to repeated listening in ways a soundtrack never could, subservient as they generally are to the director’s vision–rather, this is a evocation of the essence of Mary Ann Cotton’s story, linked by way of the sewing box she once held in her hand.

Martin Bowes great great great aunt Louisa McCutheon, a seamstress, recieved as payment from Mary Ann Cotton a sewing box, prior to her incarceration and subsequent public execution in March of 1873. This same sewing box can now be heard on track five, ‘played’ by Martin Bowes to provide texture to one of the most moving tracks on the cd.

The first track, “What shall i sing?” is available for download via Attrition’s website , and provides a stunning introduction to this piece of work, but my favorite track is easily the fifth. A chilling piece entitled “The Gates of Eternity” split into two sections, i. A short Drop and ii. Rock of Ages , an incredible ten and a half minute track that sumons Cotton’s public execution to the mind’s eye while conjuring wind and ghosts through Bowes’ soundscaping and Erica Mulkey’s complex cello arrangement of Mary Ann Cotton’s self-professed favorite hymnal. Emilie Autumn’s vocals on ii.Rock of Ages manage to be both purifying and lost, a melodic anchor that fleshes out the mental construct the entire album creates.

The album comes to a close with the sixth track, “Heaven is my home or the other side of Jordan…” an auditory experience of the veils of space and time ripping apart to reveal some glorious afterlife and the deep fabric of souls wailing in harmonics outside of human hearing. This is an album you feel as much as hear, an album of dark ambient neoclassical compositions constructed both acoustically and electronically by a master of the craft. 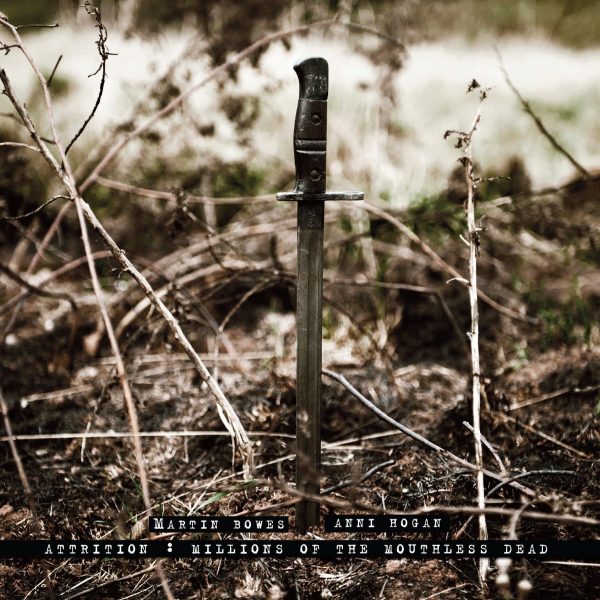 ATTRITION – ‘Millions Of The Mouthless Dead’ by Santa Sangre

ATTRITION – ‘Millions Of The Mouthless Dead’

Martin Bowes of Attrition is a prolific artist in a very literal sense. His 30-plus year discography is expansive by 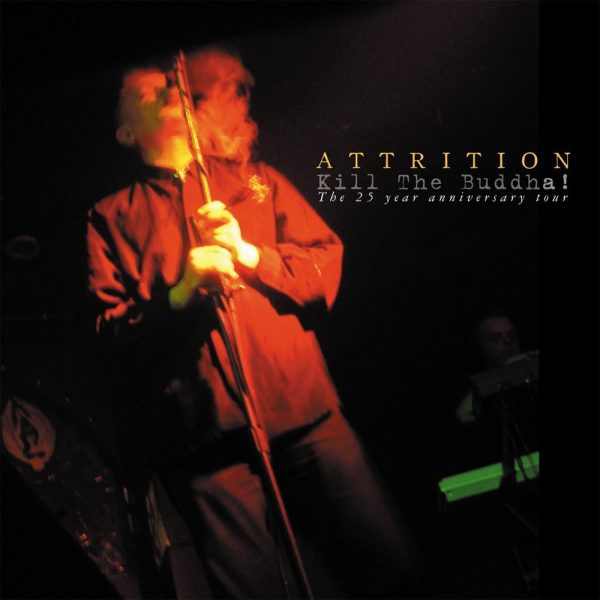 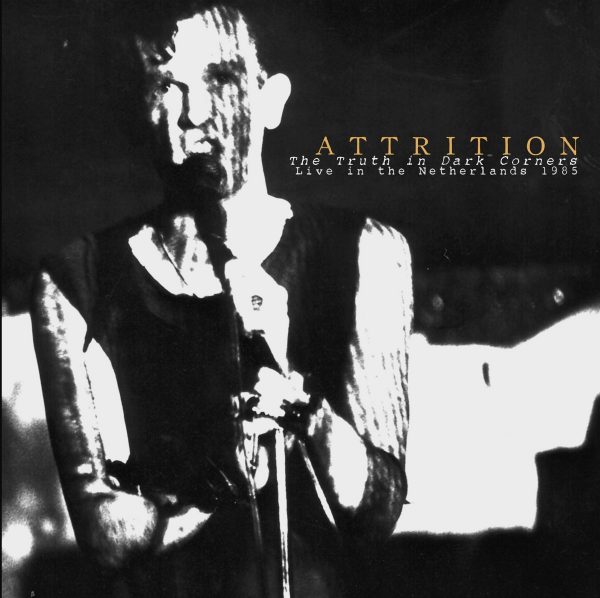 The truth in dark corners 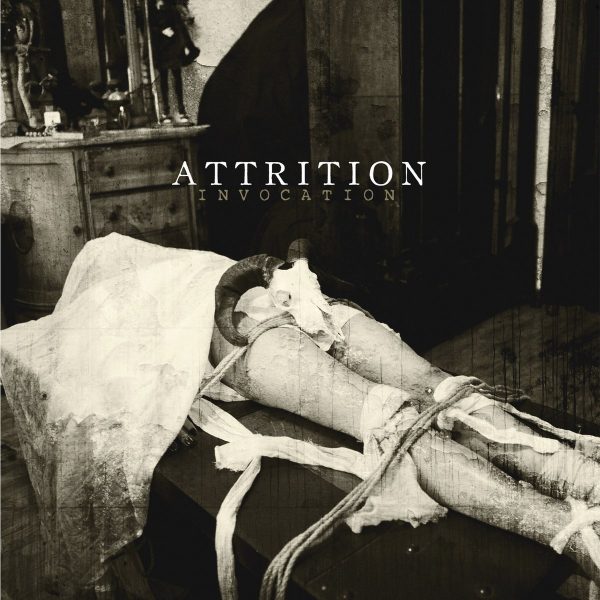 There you are! This is the Attrition I know and love, the one which does disturbingly experimental work. You know,