Millions of The Mouthless Dead 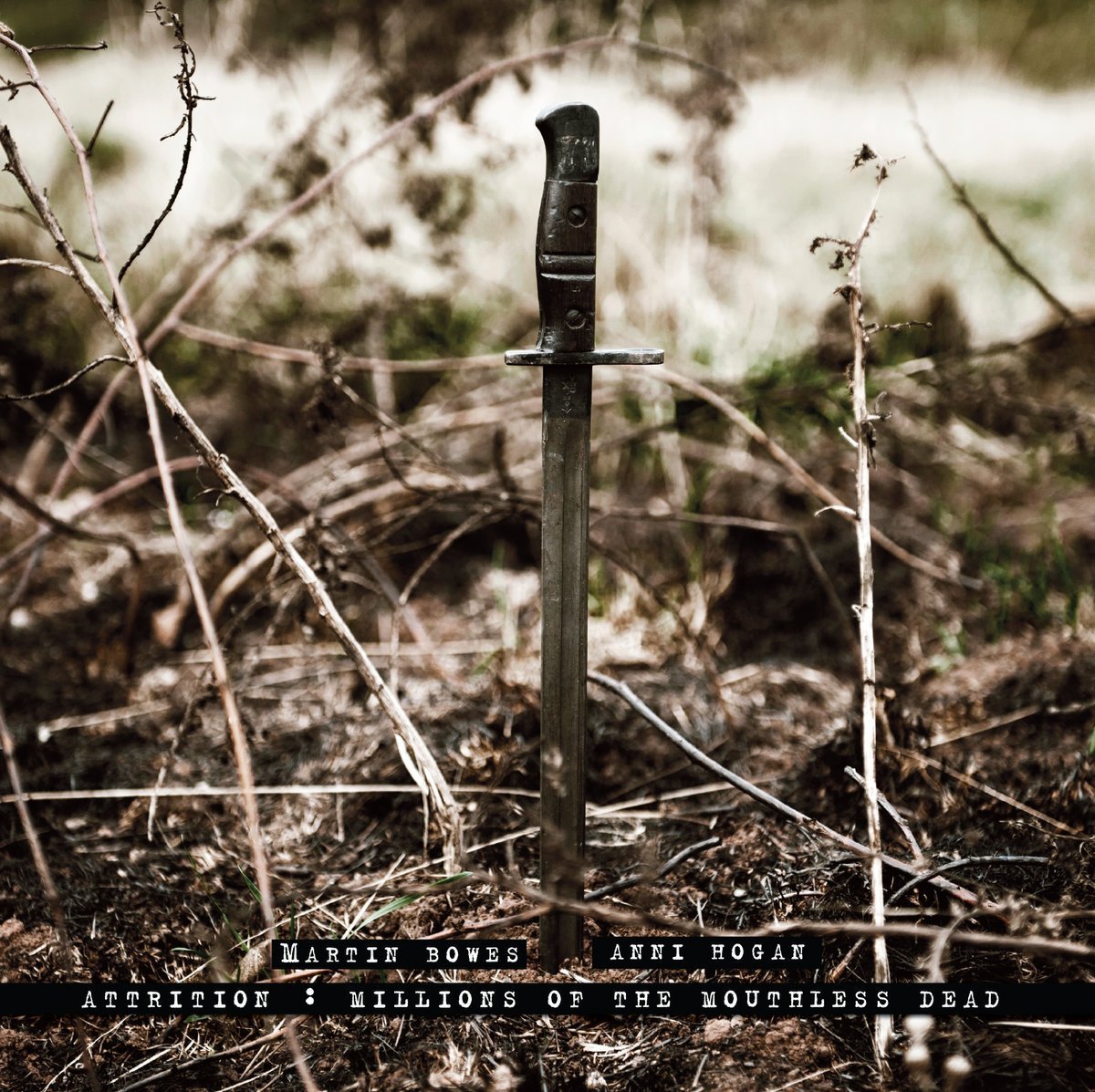 “June 1917. Ypres. Flanders. Belgium.
Private William Bowes of the West Yorks Regiment,
British Expeditionary Force, was hit by a German shell
while out working on trench defences.
He suffered a severe stomach wound.
Rescued by stretcher-bearers, his life was saved by
Canadian army medics in a front line field hospital.
He was repatriated to England where he stayed
and recuperated for the remainder of the Great War…”

William Bowes was my Grandfather.

This album is inspired and dedicated to both him and the millions on all sides that experienced the living hell that was the
Europe of 1914-18.